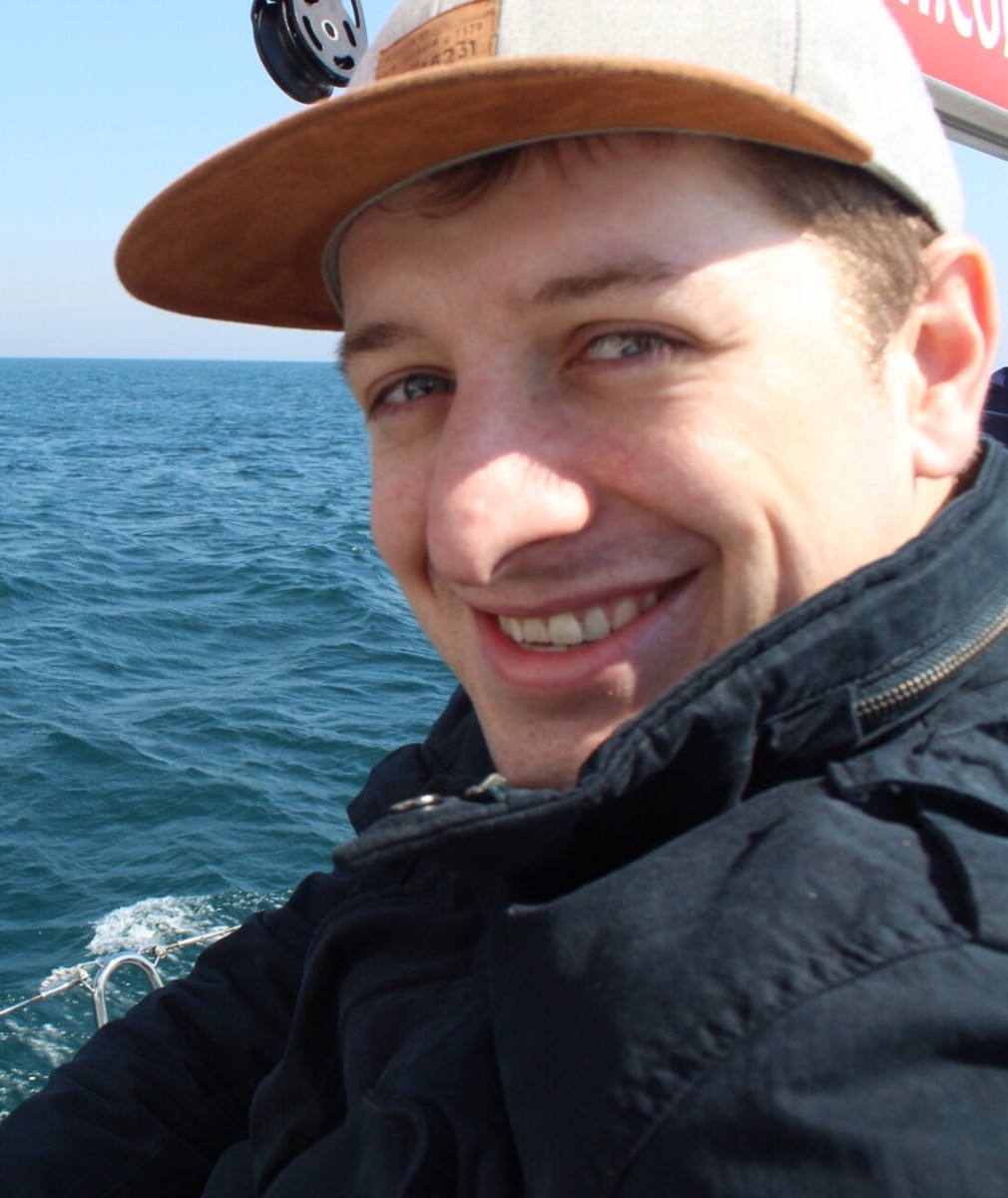 My name is Quentin Warnant,

My main area of interests and expertise are Graphics programming and Gameplay systems. I also have experience working on UI, backend, tools & plugin systems.

During my stints at Sumo Digital and Pixel Toys I helped both studios grow from sub 10 employees to 50+ and have held key roles from prototype to release and post-release regular content updates. I lead small teams to deliver important new features and content on time. Including the technical specificities of iOS, Android & other platform submission processes, Build pipelines including build machines, scrum master, and more; I’m flexible to the requirements of the situations and team.

A selection of games I worked on can be found on the “Games” portfolio page, and include:
Across platforms such as iOS, Android, Oculus Rift/GearVR, WebGL, Windows Store and more.

At Sumo I have worked on Pass the Punch, porting the unreleased console version to mobile. This included intensive memory optimisation, control revamping for touch screen, and platform specific feature support. Having been the project lead engineer during this R&D phase I managed the priorities & mentored more junior engineers to produce a vertical slice of the experience on touch screen. unannounced Sumo projects.

Aside from “work”, my passion for video games and development doesn’t stop as I have worked on a number of hobby projects, both by myself and within teams for personal learning or as part of game jams.


Education
In 2014, I completed a Master’s degree in Video Game Development with Distinction, at the Gamer Camp course at Birmingham City University, UK.

In 2013, I completed a Bachelor’s degree with Distinction (1st) in Computer Science – with multi-media modules, at the Erasmus Hogeschool, Brussels, Belgium.

Prior to university I studied at the Sint-Lukas art school also in Brussels, where I specialised in architecture and design. This gives me a bonus understanding and appreciation for the art production when working with artists.