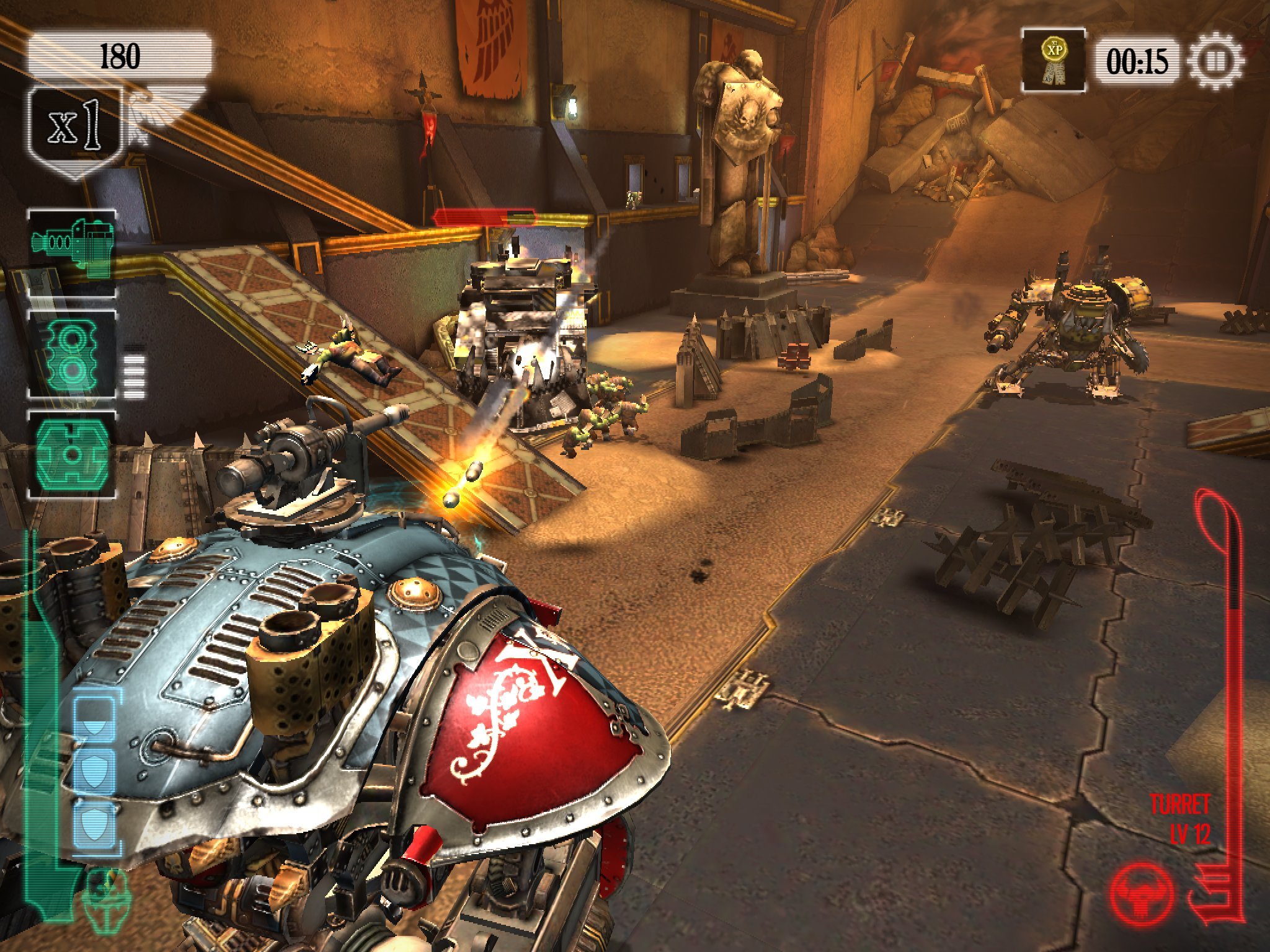 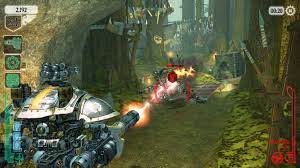 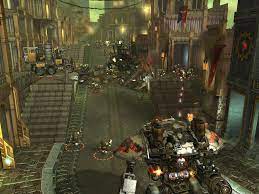 Development from prototype to release and multiple years of servicing, touched many areas including implementation of all enemy gameplay, asynchronous multiplayer mode, online events, matchmaking, tutorials, and porting to all platforms